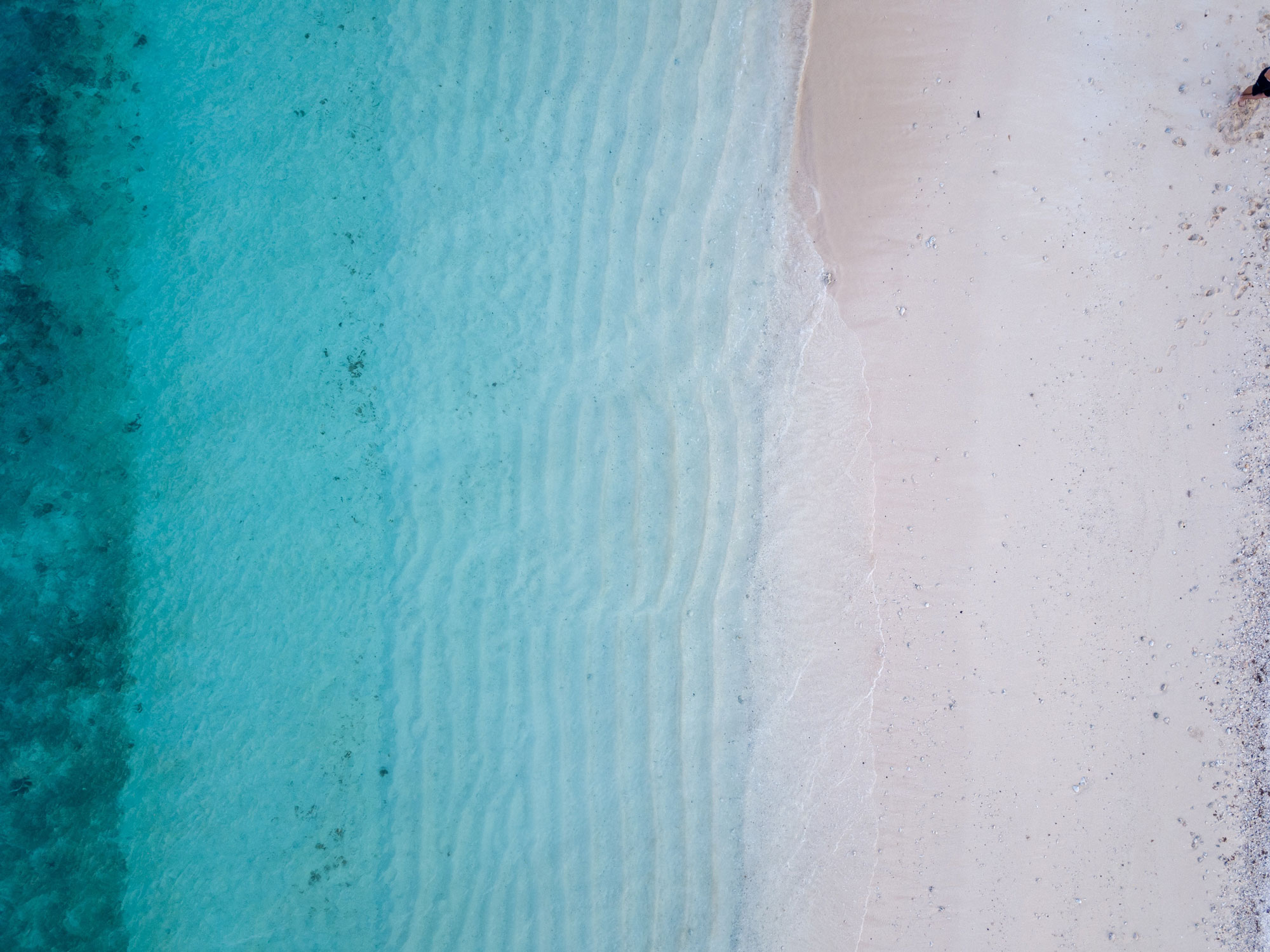 Fiji is located in the Southern Hemisphere. Surrounded by the South Pacific Ocean, Fiji is 4.5 hours by plane from Sydney (Australia), 3 hours from Auckland (New Zealand), 11.5 hours from Los Angeles (U.S.A), and 11 hours from Singapore.

Fiji is one of the first countries to welcome a new day, located in the UTC/GMT +12 Time Zone.

Maximum temperatures in Fiji rarely move out of the 31⁰C to 26⁰C range all year round. Cool trade winds blow from the east south-east for most of the year.

Typically the smaller islands in Fiji receive less rainfall than the main Islands, this is dependent on their location and size. Fiji’s yearly rainfall ranges from 1500mm to 3500mm. Cyclones do occur in Fiji and are confined to the wet season (normally from November to April).

Most of Fiji is mountainous of volcanic origin, with 332 islands, of which approximately 110 are uninhabited, while Fiji’s coastline spans 1,129 km. The highest elevation in the country is 1,324 metres and more than half of the country is covered by forest.

Viti Levu, the largest island, covers about 57% of the nation’s land area, hosting the capital Suva and most other major towns including Nadi (where the international airport is located).

Vanua Levu, 64 km to the north of Viti Levu, covers just over 30% of the land area. Its main towns are Labasa and Savusavu.